View Artwork Get Your Floral Sculptures 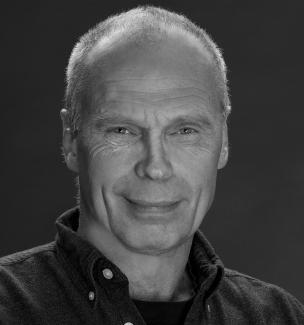 Creating a venue for culture and dialogue that spans the globe is my primary mission.

In the context of this quest, which I see as a means of exploring, with open eyes and compassion, our complex, interwoven system of nature and culture, I herewith humbly offer my contribution.

Promoting interaction between contemporary art and environmental consciousness is the creative process with which art can best help stimulate the dialogue for increased sustainable awareness as well as highlight the numerous aspects and the essential links this crucial bilateral relationship contains. The term ecology is complex as it refers to all human activity that affects living organisms as well as the interaction that takes place within the earth’s ecosystem. A cultural action is a form of expression reflecting on the challenges presented by the Anthropocene Epoch, as it began to be referred to during the mid-twentieth century and evolved since then. This Anthropocene Era describes a new period in our earth’s history when human activity began to have a significant impact on our planet’s climate and ecosystems. The challenges posed by this new era are multifold: climate change, extinction of species, ocean acidification, and increased environmental pollution. In response to these issues, an ecologically oriented culture has developed, giving birth to many artistic approaches and works.

Richard Fischer believes in the power of art to educate and transform, to instigate new modes of thought, to enrich people through novel forms of experience. He therefore has dedicated his life creating awareness for this issue with striking, magnificent photographic masterpieces of art. Nature demands the voice of a renowned artist, as blossoms have no voice, and it is up to us to claim their aspiration of life for humankind. Richard Fischer, at the forefront of this trend, realized this as early as 1999 and dedicated his artistic creativity to the essentials of environmental activity. The artist inspires new thinking regarding photography's role in contemporary culture in the 21st Century, being termed Creator of the New Noah's Arc (German TV Deutsche Welle), The Preserver of Genesis (German Environment Agency) and the Ambassador of Flowers (Flower Art Museum).

Flora Art has not yet achieved the recognition it deserves in the mainstream art world, especially as flowers have traditionally not been linked to social, cultural, or environmental issues. Therefor, an exhibition highlighting this theme will contribute to the mission.

Richard, who comes from a diverse geographical and cultural background has created fresh insights into this realm of flowers and nature, in which they serve as an important bridge between our culture, science, and thinking. 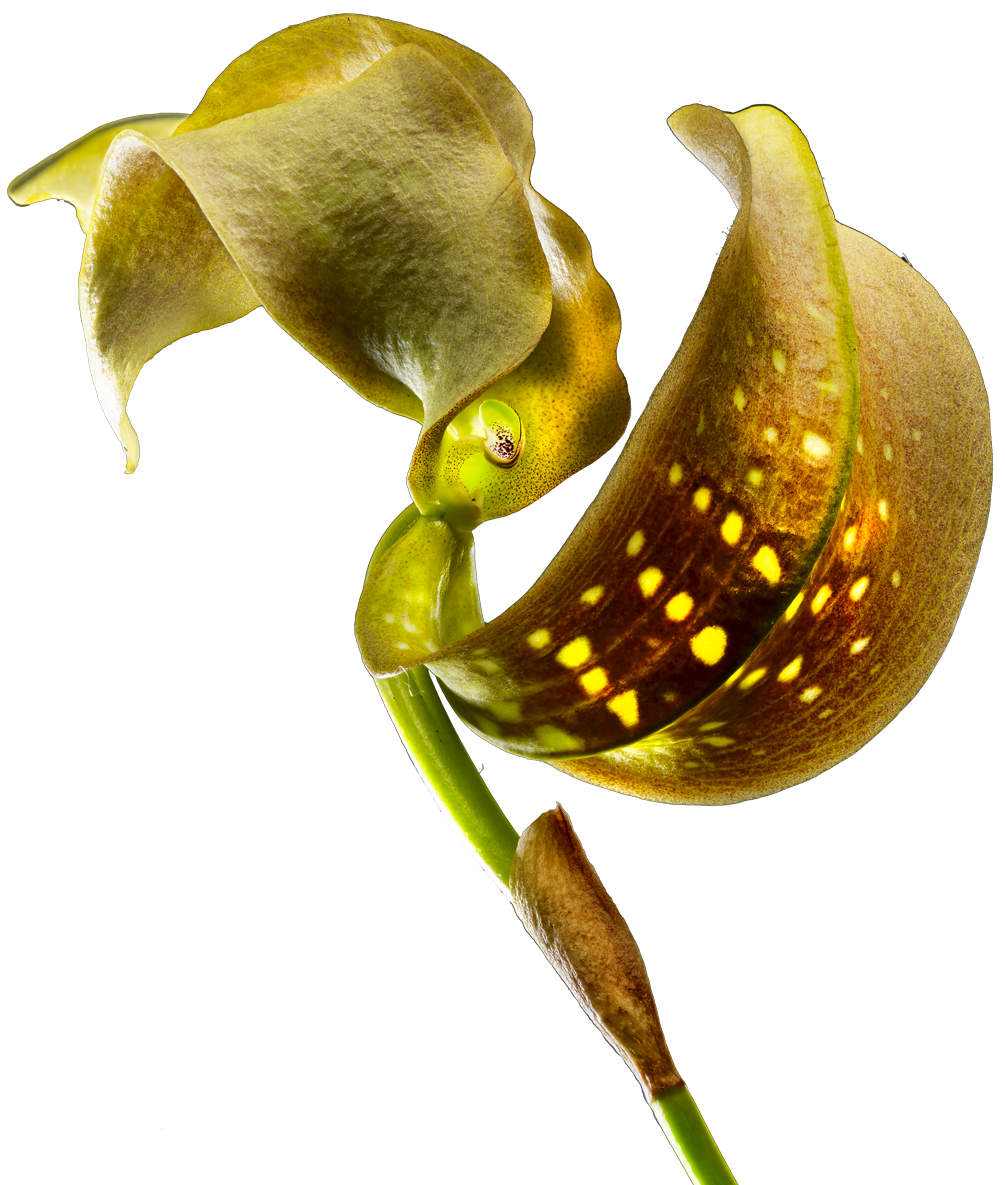 Exhibition Kaifeng City, China
Just In ! My second Exhibition in China in 2022 is on display. Kaifeng City´s Art Space in central Henan province showcases Richards floral art work, set up and organized by PASHMIN ART, Chongqing Gallery Branch. The exhibit is on from 18 March 2022 – 30 April 2022. So far over 360,000 passers-by alone in 2022 have seen my floral art work.

View Artwork Get Your Floral Sculptures