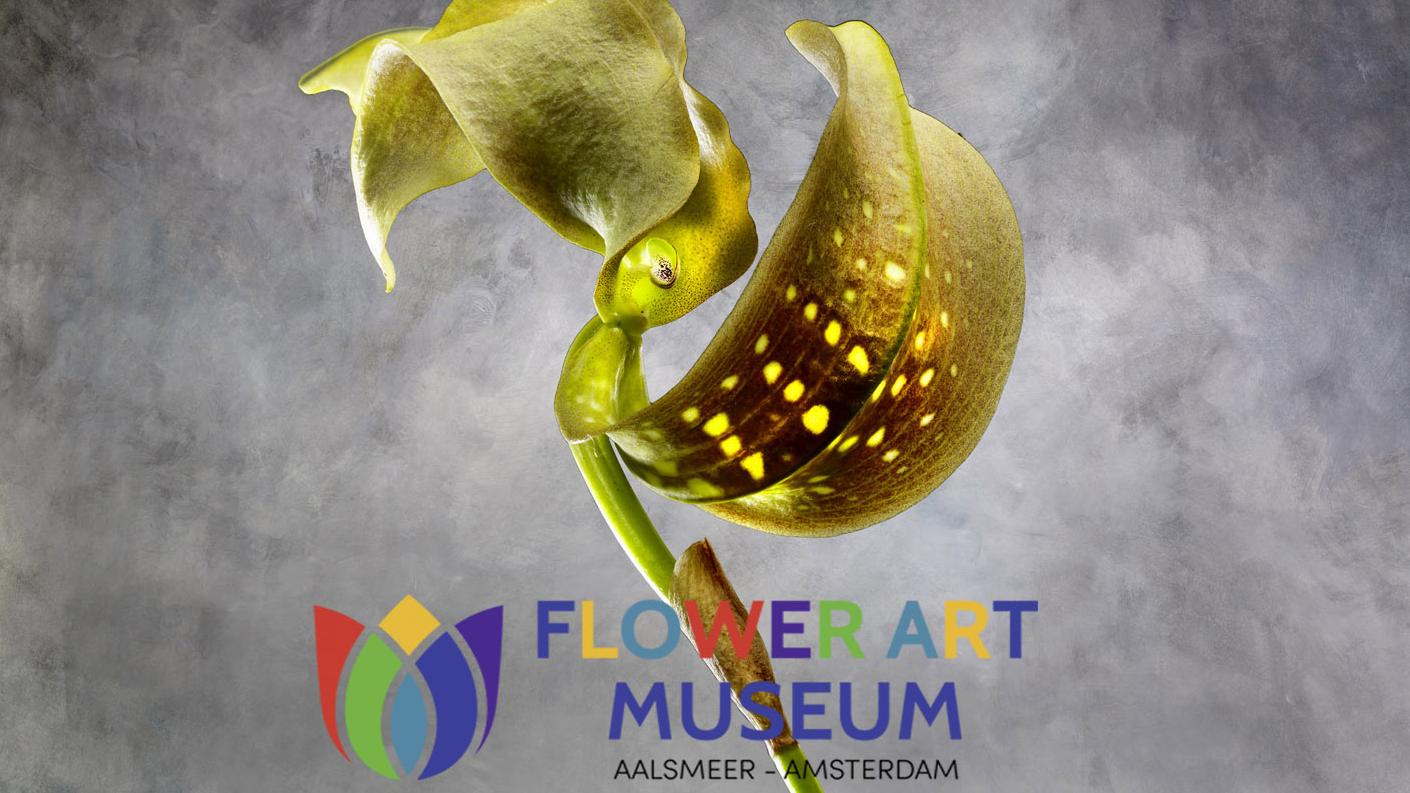 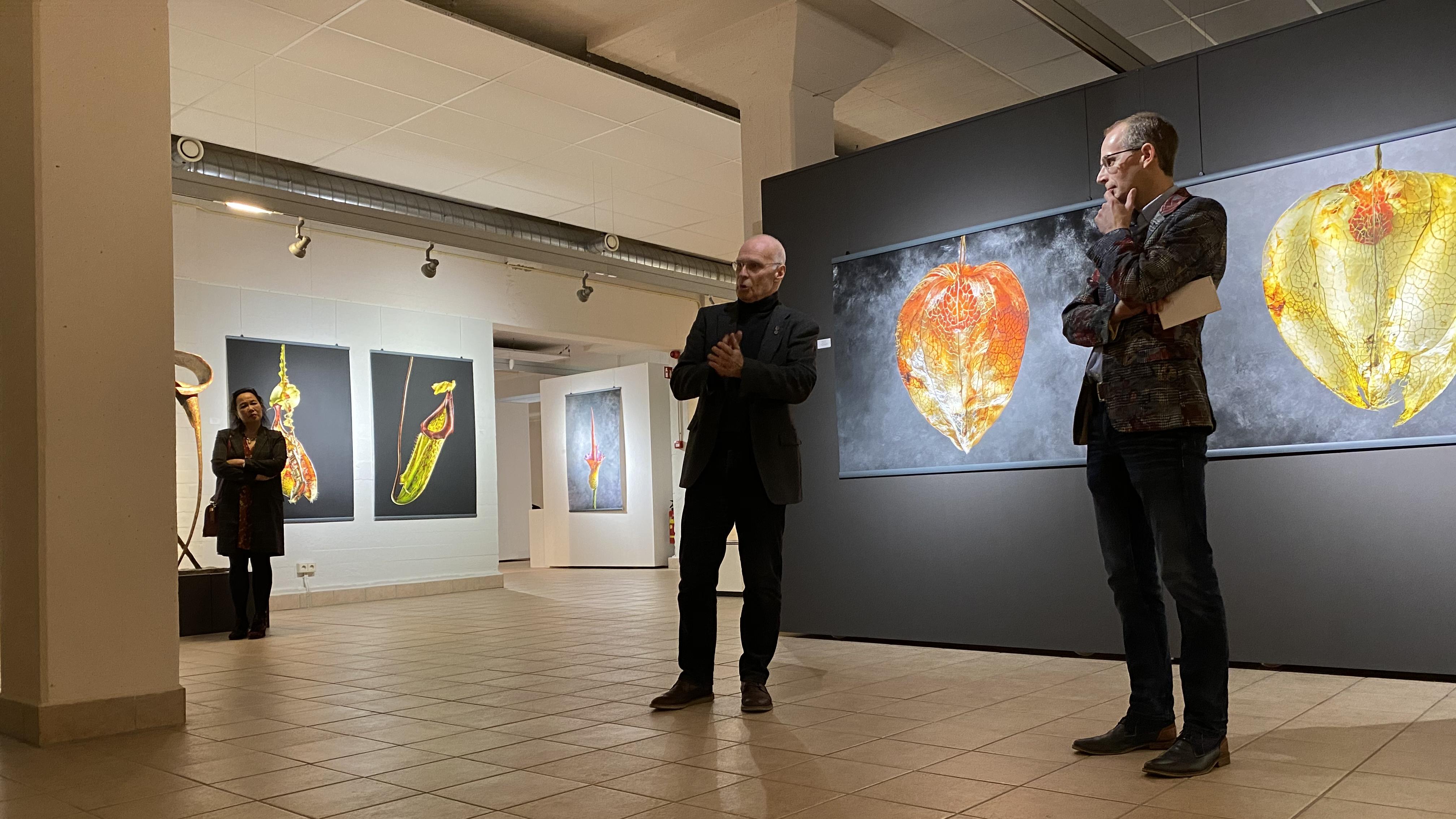 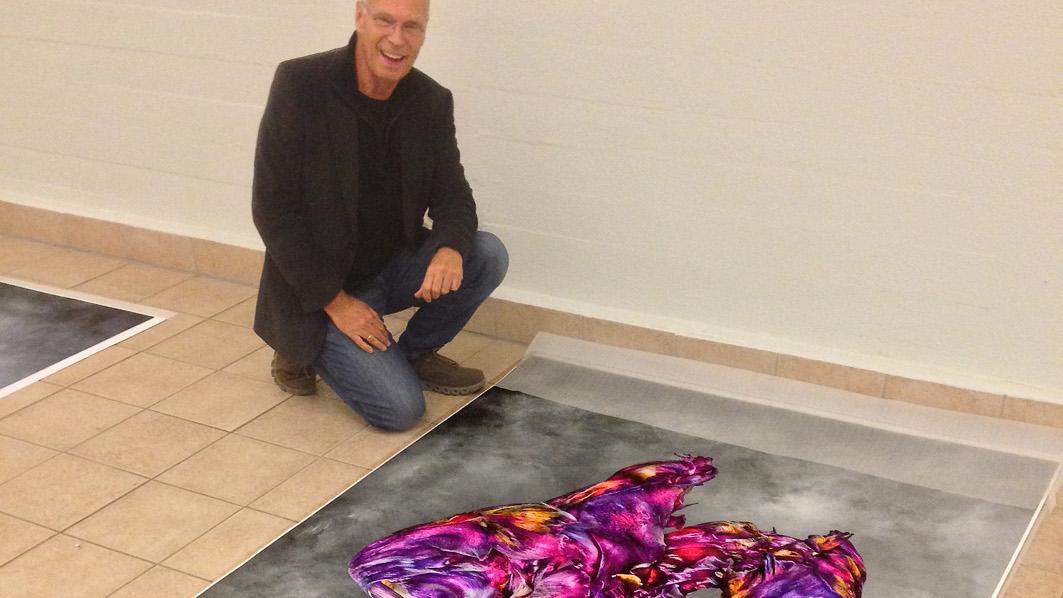 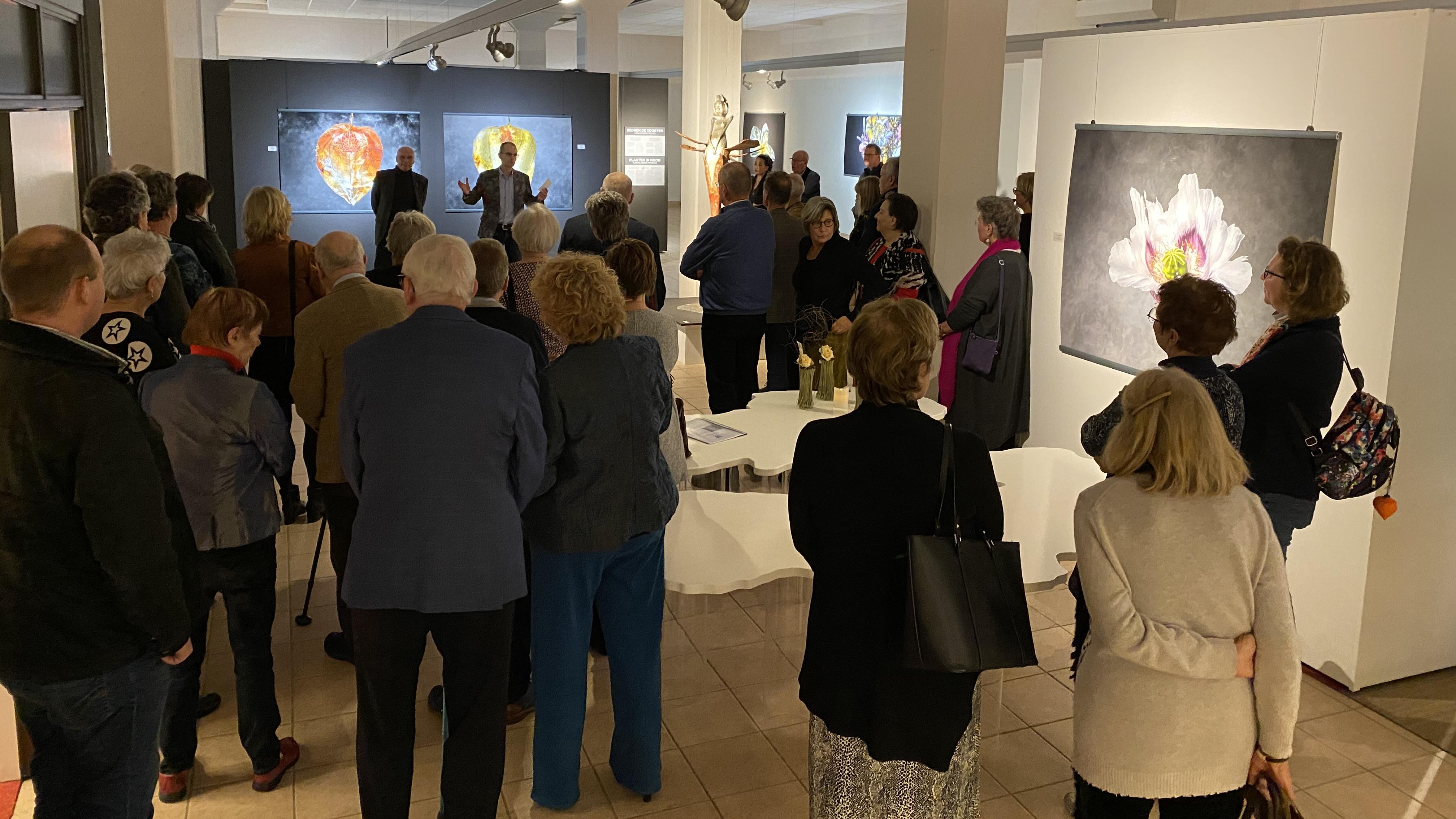 Top international photographer Richard Fischer will exhibit at the Flower Art Museum in Aalsmeer – Amsterdam later this year. Fischer is one of the most prominent botanical photographers worldwide. Due to his commitment and his unique portraits of endangered blossoms, he is also referred to as the “Ambassador of Flowers”.

Richard Fischer (1951) was born in Manila, Philippines, and moved to Europe at the age of twelve. He now lives in France and in Germany. Forty years ago he established himself as a professional photographer and has been prized with numerous international awards. Over the last twenty years, Fischer focused on portraying flowers likened to “Floral Sculptures”. For this, he worked in close cooperation with renown botanical gardens. His images are fragile and mesmerizing alike, as flowers represent the ultimate form of beauty.

With his commitment to art, Fischer creates awareness to natures fragility. In his coffee table picture book “A Tribute to Flowers - Plants under Pressure” (teNeues Publishing House) a relevant share is dedicated to endangered species. Due to our dying biological world one in every three plant species is threatened with extinction. In 2010 Richard Fischer exhibited in the Palais des Nations, United Nations, Geneva. His work has also been shown in New York, Tokyo and throughout Europe. In close cooperation with Chinas Academy of Art he exhibited at Ningbo Museum of Art, the second largest art museum in China. Fischer also was nominated for the Prix Pictet, the worlds leading award for sustainable photography.

From mid-October 2019 to early January 2020, Richard Fischers floral photography was presented in the Netherlands for the first time. The exhibition was shown at the Flower Art Museum in Aalsmeer, which opened its doors last year. Aalsmeer is home to the worlds largest flower auction and therefore is known as the flower capital of Europe. As a highlight, the entire museum was made available for this exhibition, showing more than fifty spectacular Fine Art Prints.

As main sponsor, Hahnemühle Fine Art Papers Germany, has contributed Fine Art printing papers making the exhibition possible on such a large scale. A further partner was Waterdrinker in Aalsmeer. In the context of this exhibition a symposium on art and nature conservation was set up by the Flower Art Museum together with the International Union for Conservation of Nature (IUCN), the Ecominga Foundation, Ecuador, and Richard Fischer, who contributed by linking art, nature and conservancy.